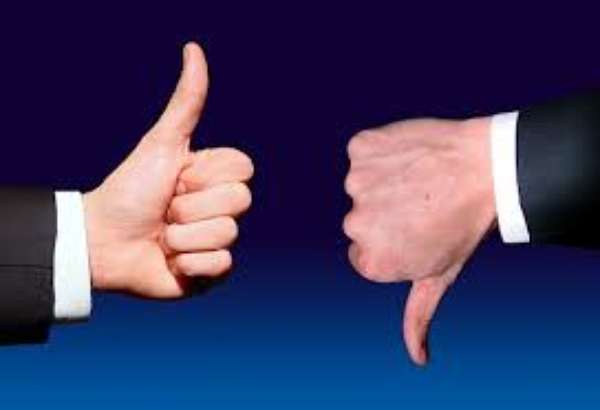 Political competition may produce better governance. This column shows that Italian politicians shirk less when they are from a more closely contested district. But it’s not simply a re-election incentive – parties are more likely to choose qualified candidates rather than loyalists to run in contestable district, therefore putting better politicians in office.

In sports, business and even politics, identity matters – for better or worse! Would Argentina have won the 1986 soccer world cup without Diego Maradona? Or Apple existed without Steve Jobs? Would the US have had a New Deal without Franklin Delano Roosevelt? Or what would have happened had Robert Kennedy become the 37th US president?

Since identity matters – as argued by Jones and Olken (2005) for political leaders and Bertrand and Schoal (2003) for CEOs – selecting good politicians is crucial. Recruiting, training and selecting politicians are typical jobs for party leaders – and voters, of course. To understand the choice faced by the party leaders, suppose that there are two pools of politicians to select from: party loyalists and experts.

Party loyalists are directly controlled by the party (leaders). They typically grow up within the party organisation, are keen to vote along party lines, and have been trained to perform rent-seeking activities for the party. These characteristics may be dear to party leaders and to hardcore party supporters but much less appealing to unattached, swing voters. Experts may also be ideologically close to a party; yet, party leaders have less control of their political decisions. Experts are also less able – or willing – to do rent seeking, but they are better at problem solving and thus highly valued by the unattached or swing voters. Rather than being trained within the party organisation, they typically have expertise in other fields (law, economics, business, medicine, etc.). Hence, party leaders face a trade-off between selecting loyalists, who, once elected, perform party activities, and experts, who, by appealing to the swing voters, may help to secure the election.

This selection decision is particularly sharp in majoritarian systems, where party leaders have to allocate their candidates to districts that may largely differ in their degree of electoral contestability. Does electoral competition have beneficial effects by causing parties to send their high-quality (expert) politicians to the most contestable districts?

EVIDENCE FROM ITALIAN ELECTIONS
To answer this question, we use a recent dataset on all Italian members of parliament elected in majoritarian (single-member) districts from 1994 to 2006 (Galasso and Nannicini 2009, but also see Gagliarducci, Nannicini, and Naticchioni, 2008 and Merlo et al., 2008). In that period, Italy represented the perfect testing ground for our hypothesis for several reasons:

The degree of political contestability of an electoral district is assessed using the margin of victory in the previous political election, or the district-specific ratio of the number of unattached (swing) voters over the difference between the ideological voters of the two main coalitions in the previous European (proportional) elections.

We find evidence that political competition matters for political selection. Expert politicians – those with more years of schooling, higher pre-election income, and more local experience – tend to be allocated to more contestable districts. Two more years of schooling (equal to one standard deviation) increases the probability of running in a contestable district by about 7%, while displaying local government experience increases it by about 9%. Pre-election income, even when we control for job type, has a positive impact on the probability of being allocated to a tough race. An increase equal to one standard deviation (€420,000) has a 41% impact; an increase of €100,000 also produces a sizable effect (about 10%). These results are even more striking since the two main political coalitions show very different patterns of political selection, with the centre-right coalition recruiting politicians with higher education, and the centre-left selecting more women and politicians with previous administrative experience. Yet, in districts with close electoral races, both parties converge to the same high-quality type candidates.

To disentangle the two channels, we exploit some exogenous changes in political alliances forced by national leaders (of the Lega Nord in the 1996 election and Rifondazione Comunista in the 2001 election), which significantly modified the contestability of some districts. Interestingly, political selection strongly dominates. In fact, high-quality politicians keep their performance level (low absenteeism) even if their district turns safe. Interestingly, however, low-quality incumbent politicians tend to exert more effort, if their (safe) district becomes contestable.

These results suggest that parties choose better candidates when they face political competition, and better candidates become better politicians who get the job done. Therefore, from a normative perspective, our findings call for institutions and policies able to increase voters’ information and awareness about the quality of political candidates and enhance the degree of contestability of the electoral races.